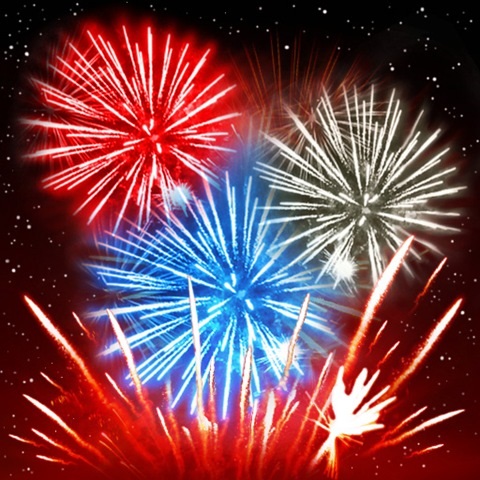 The best news is that we will have 3 days of celebration. Some start on July 3rd and others on July 5th

I have tried to be as accurate as possible based on the information posted on each town's site.

This year I'll be at the Apex daytime celebration with my grandson.  Which one are you attending?