Should I Leave My Christmas Tree Up? 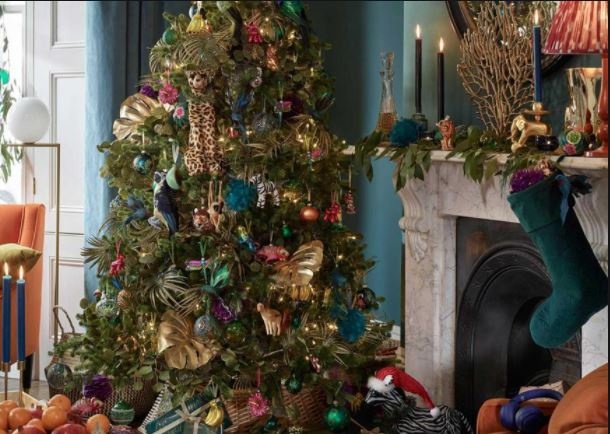 When it comes to holiday decorations, there are two kinds of people: Those who take down their Christmas trees on December 26, and those who aren’t quite ready for the season to be over. And while taking down the tree is usually less fun than putting it up, there’s actually another good reason many people wait to do it. If you’ve been looking for an excuse to keep listening to Christmas music and admiring your festive decor, you’re in luck:

Tradition says you should be celebrating Christmas (and leaving your decorated tree up) through January 6.

You’re probably familiar with the song about the 12 days of Christmas—but you may not have known that the 12 days don’t actually start until Christmas Day, meaning there are almost two full weeks of celebrating to do after Santa arrives. According to Christian tradition, January 6 marks the day the three kings actually arrived in Bethlehem and signals the end of the Christmas celebrations.

This day is called The Feast of Epiphany, The Twelfth Night, or Three Kings Day, and in some parts of the world, it signifies a celebration that’s just as big as the one on Christmas Day. And while I’ll welcome any excuse to leave up the red and gold ornaments,  tradition says it’s actually unlucky to take your tree down before this date. When you finally take down the tree, don’t just leave it on the curb; you can actually recycle live Christmas trees by finding a recycling program or having them chipped into mulch for your garden.  I'll be posting on where/how to recycle soon.

While the Christmas festivities technically end on Epiphany, the holidays aren’t over just yet. The day also marks the official start of the Mardi Gras season, so it’s tradition to serve King Cake on January 6. The tradition of Three Kings Day is actually where the name “king cake” comes from—and why there’s a tiny plastic baby hidden inside.  I'll be posting on that, too.

I'm definitely in the "leave it up longer" group.  I love how it looks & want to keep it as long as possible. How about you?  When do you take your tree down?